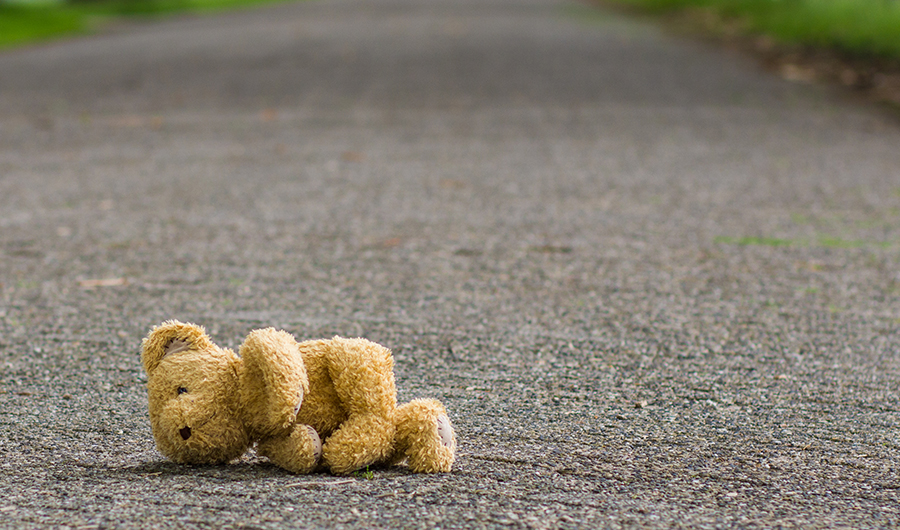 When you’re a child, often one of the very first lessons you learn from watching cartoons is that superheroes can come in all shapes and sizes. And we bet if you asked 7-year old Matthew Sands of Pueblo Colorado, he would agree. Matthew’s experience with real superheroes, however, comes from one scary accident that occurred last year.

“I was in the kitchen washing dishes and Matthew was in our bedroom watching the Teenage Mutant Ninja Turtles,” said Matthew’s mom Tracy. “All of a sudden I heard a really loud bang from the other room and when I ran to check on Matthew, he was on the floor and was very confused.”

Caught up in the excitement of his show, Matthew had accidentally fallen off the edge of his parent’s bed and hit his head on their bedroom wall. When Tracy began asking Matthew questions and he couldn’t remember anything, she knew something was wrong.

She drove Matthew to local Parkview Medical Center. After running a CT scan, the doctor informed Tracy that he had found a pocket of air inside Matthew’s brain and that he wanted to send him to Children’s Hospital of Denver for additional testing. His doctor immediately placed a call to the 24-hour communications center for Southern Colorado CareConnect in La Junta.

Minutes later, Pilot Stephen Konegi, Flight Paramedic Ephron Brent, and Flight Nurse Laura Acker were touching down on the helipad at the hospital. “Laura immediately started speaking to Matthew and calming him down,” said Tracy. “She was so great with him and made him feel so much better. I don’t even think he was scared after that.”

After more tests, Matthew’s doctors discovered a hairline fracture in his skull. They advised Tracy that she would need to keep an eye on Matthew for the rest of his life to make sure that he didn’t suffer any complications from his injury, but they felt it was safe for him to go home.

Today Matthew is back to his happy-go-lucky self and his parents couldn’t be happier about it.

One other thing that the Sands family is happy about—their experience with some real-life superheroes.

“I was just so happy with the way the team handled themselves,” said Tracy. “The tone they set made me feel so comfortable, I didn’t worry so much. They also put my husband at ease, which is not an easy thing to do.”